We are excited to share an article published in the April issue of Quest Magazine.  In the article, board member Katie Zorn shares her brother’s struggle with mental illness, her discovery of Fountain House and her involvement with Fountain House College Re-Entry.  Here is an excerpt of the article, A Caring Community.

“It was the summer of 2005 when I realized my life as I knew it had changed forever. I was at my parents’ home in Sagaponack, New York, the site of so many happy times, when I paused in front of my brother Danny’s bedroom, now empty. “Where did my brother go?” I recalled thinking. I didn’t mean literally. I knew that he was at McLean Hospital in Boston getting treatment for bipolar disorder. What I yearned to understand was how Danny’s brain could have betrayed him this way?

Danny was born with a talent for acting and comedy that seemed like a divine gift. It was recognized early, and he had performed on stage and on-screen. When we were younger, I would leave congratulatory notes on his bed for him to find when he came home. And when he got his first movie role, I screamed and jumped around the room with him, beyond excited for his future. Danny was my big brother, and like so many younger siblings, I worshipped him. 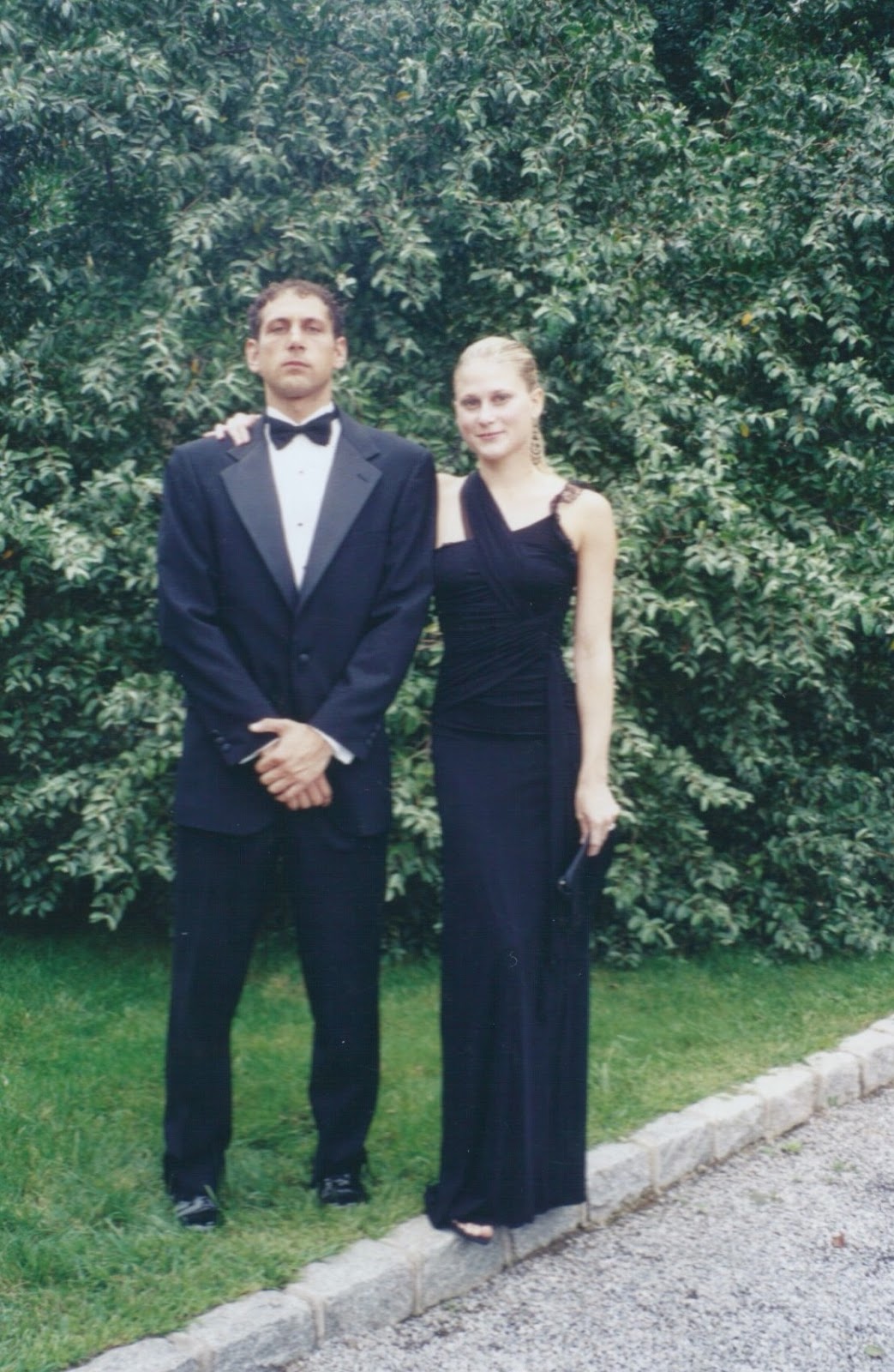 Danny had gone missing prior to this hospitalization. We knew he was living on the streets of New York City, but we hadn’t been able to find him. We were out looking every day, and the one time we saw him, he ran away from us. Rumors circulated during that time that Danny was estranged from us, and had been for years. This couldn’t be further from the truth. Our entire family, Danny included, was extremely close. Danny was ill. We knew that every second of every day, there was a chance Danny could get hurt, or even killed. The reality was that, without treatment, Danny’s illness stole his ability to understand the consequences of his words and actions, and, in the end, the only person my sweet brother was in danger of hurting was himself.”